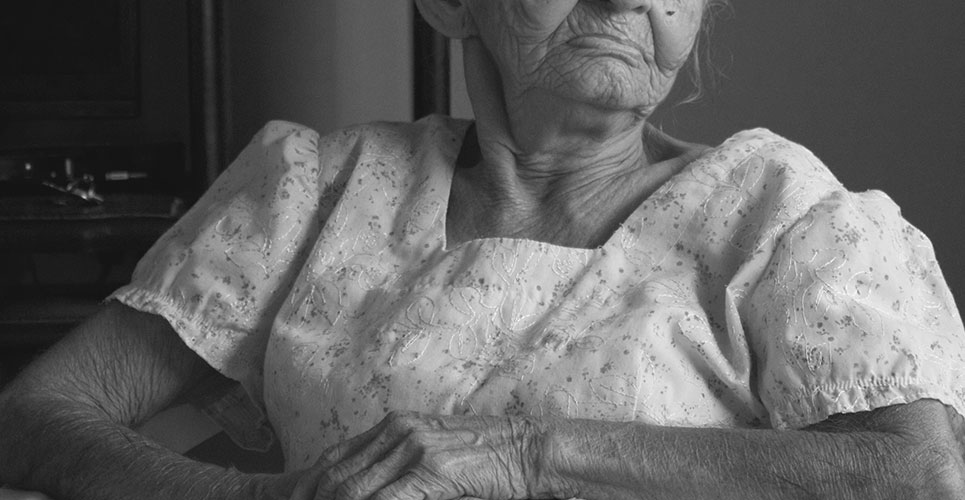 So here I am sitting at the foot of my Parents grave. My Mother died a year ago today. I knew my intention was to honor that anniversary by bringing flowers to her gravesite. I miss her so much and I can’t believe a year has gone by so quickly. I also knew I would be writing my thoughts and reflections – for me it is a form of therapy.

It hit me about a month ago when I was loading up my Franklin Planner for October 2016 – that the year has gone by so quickly. The question that I have been thinking about is: Now what?

My Mother became a widow in 1974; she was 56 years of age…my Father was 55 years old when he died and was buried on my Mother’s Birthday. At first she lived independently and then there was an incident where someone attempted to break into her apartment. My older brother Vincent immediately made arrangements for my Mother to move. Initially she moved in with my sister-in-law’s parents – this was a very gracious and heartwarming gesture. This was to be a short-term arrangement as my Brother and Sister-in-Law were buying a business in the Adirondacks – and the plan was that my Mother would move in with them and their two young children (as my grandmother moved in with us after the death of my grandfather). After a couple of years they all moved back to Westchester County. Within a short time, plans were made that my Mother would move in with my family – as we were buying a house in Dutchess County. That too lasted for a few years. Again, my brother made arrangements for my Mother to move closer to the city – this time in her own apartment. She lived independently for the next 21 years (always saying – with an Irish wit – she wouldn’t be moving in with either one of us again).

At the age of 91 – there were more and more hints of declining judgment – Home Healthcare Aides were hired and she continued to live independently- this time with the help of family vigilance and the presence of supportive help. At 93 years of age she fell into the shower – fractured her neck and eventually ended up in a Nursing Home. At the age of 97 – surrounded by wonderful staff, family and the presence of the Virgin Mary (whom she had adored her entire life) she passed quietly.

As I look back, now sitting by her gravesite – in honor of the first anniversary of her death – and realize that for over 17 years we provided a whole range of caregiving roles.  The question I have is: Was it worth it? We spent thousand of hours:  traveling back and forth, speaking with her doctors, going with her to Doctor appointments, meeting her in emergency rooms, standing by her side during operations and hospital stays, providing resources, having sleepless nights, rearranging our own plans, canceling vacations, eating cold sandwiches in the middle of the night as we were driving home from the nursing home…and she still died…and is now gone. Caregiving took a toll on all of us…in different ways and in different forms. All of the energy, attention and focus that we provided didn’t stop her inevitable passing. Is it worth it? Yes, it’s worth it…and as a family we would do it again.

But now the resounding question is…Now what? 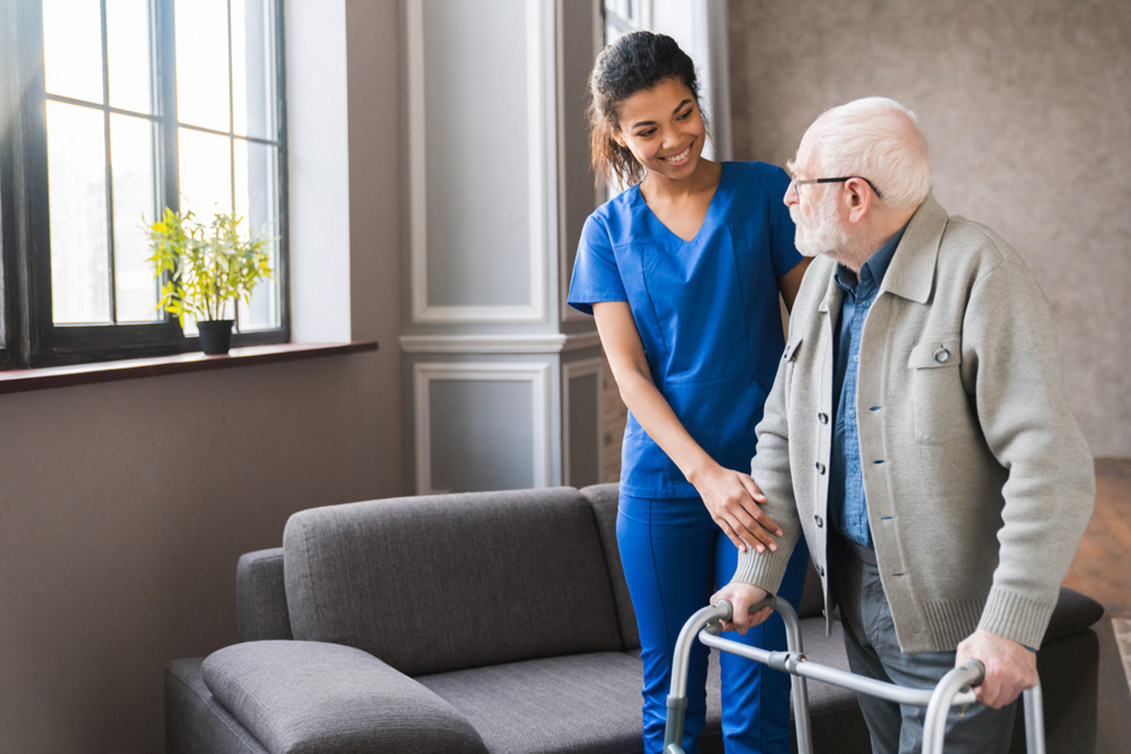 How to Help Someone with Dementia 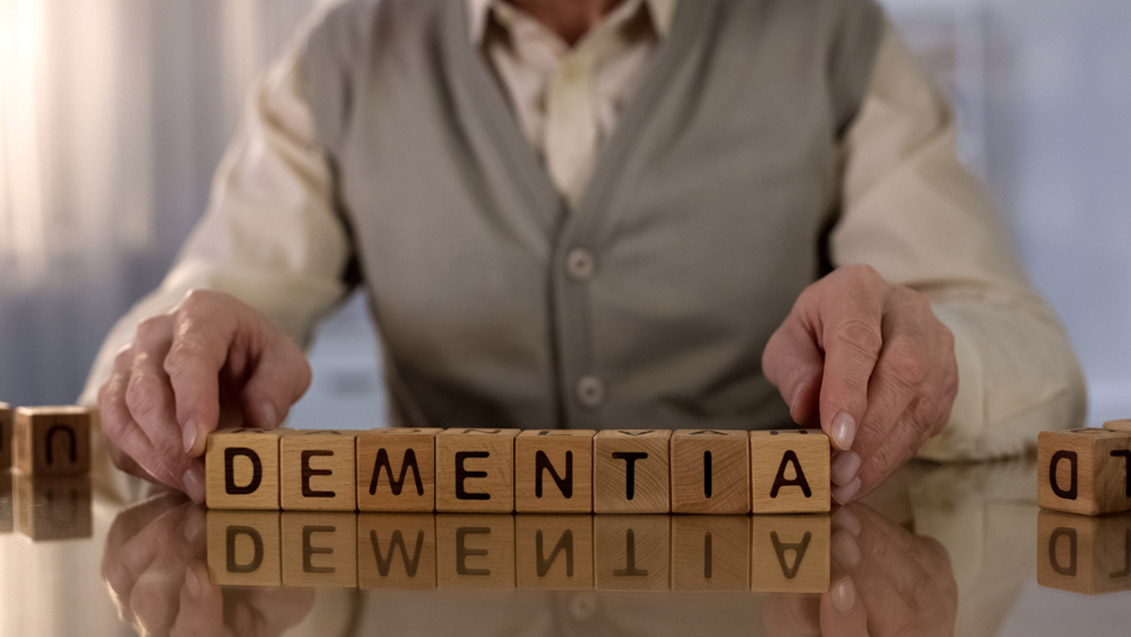 By Motortion Films/Shutterstock.com Not sure how to help someone with dementia? In this quick guide, we’re offering our top tips for helping someone suffering from memory loss — from making their 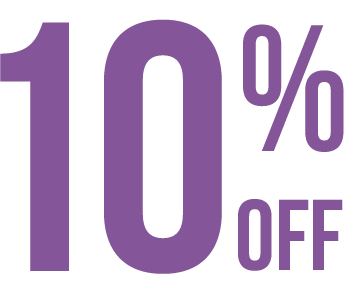